Statute barred debt: Can creditors chase me for historic debts?

Statute barred debt: Can creditors chase me for historic debts? 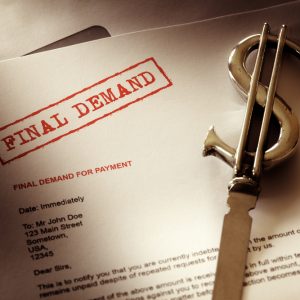 When a debt becomes statute barred, it means the creditor can no longer recoup their money through the courts. The allowable timescale to recover a debt is known as the ‘limitation period,’ which for unsecured debts in Northern Ireland, England and Wales, is usually six years.

If you owe an historic debt and you’re wondering whether the creditor can still pursue you for payment, it largely depends on the length of time the debt has been in existence, but also on whether any written contact has been made with the creditor.

What are some exceptions to the six-year limitation period?

Under Financial Conduct Authority (FCA) rules, if a debt is statute barred, whatever the limitation period, and your creditor is regulated by the FCA, they shouldn’t chase you for payment if you’ve:

Unsecured debts and the limitation period

With unsecured debts such as credit and store cards, the limitation period generally starts from the date on which the creditor can take court action against you for arrears. This date should be clearly stated in the original contract – it may described as following three missed payments, for example, or after six weeks in arrears.

An unsecured debt usually becomes statute barred if, during the last six years:

If you’re not sure whether your debt is statute barred, our licensed insolvency practitioners at Northern Ireland Debt Solutions can help. We’ll assess your situation and let you know whether the debt is still enforceable.

For more information on statute barring and other types of debt, call one of the team to arrange a free initial consultation. We work purely on behalf of Northern Irish residents in debt, and will provide the professional, reliable advice you need prior to taking the next step. 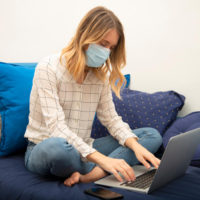 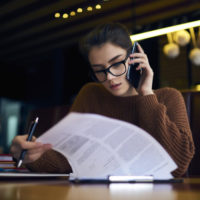 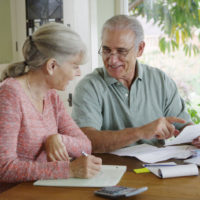 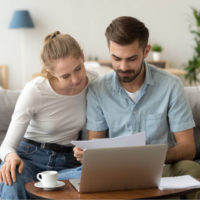 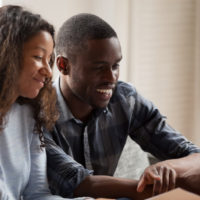 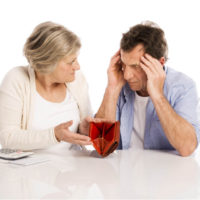